Liners are used to protect the inside of the piping expansion joint from erosion. When high flow of air, fluids, steam flows across the inside of a bellow, it can cause it to not work. In fact liners can prevent this problem. Also liners can reduce turbulence. Further outside covers should be used to protect the bellow from being damaged. In addition to, they can insulate the bellow.

Also piping expansion joints can use flanges or butt-weld ends. Next it limits rods, they may be used in an expansion joint design to limit the axial compression or expansion. Furthermore they allow the piping expansion joint to move over a range according to where the nut stops are placed along the rods. Limit rods are used to prevent bellows over-extension while restraining the full pressure thrust of the system. 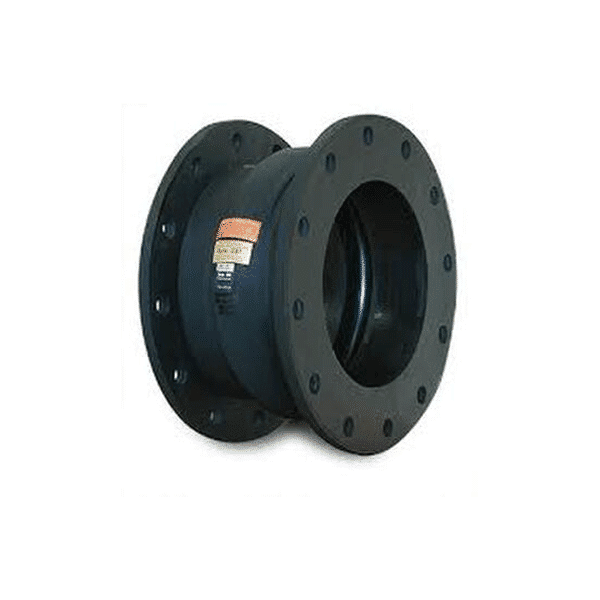 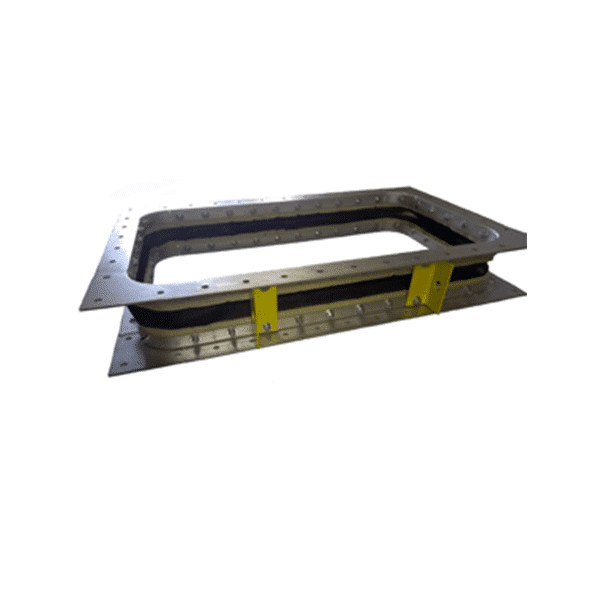 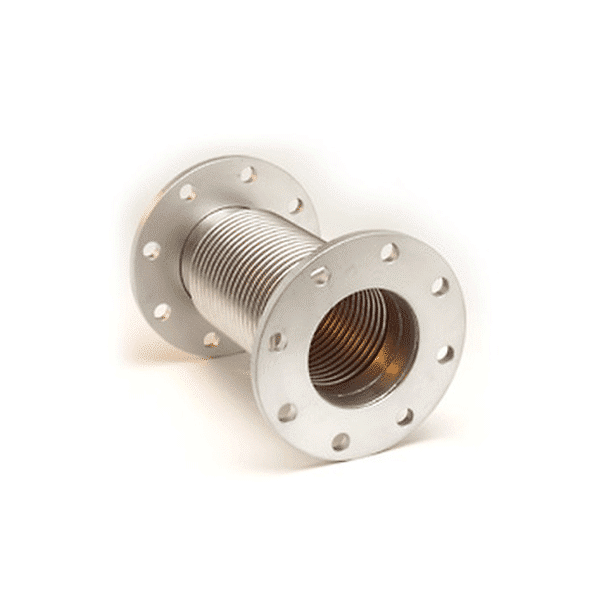